Easy Way to Train at Home

WARNING: THIS POST CONTAINS PICTURES OF ABUSED DOGS 7 Years of Freedom December 24th, 2020 marked the 7th anniversary of the rescue of over 120 dogs from years of abuse at the now defunct Olympic Animal “Sanctuary” in Forks, WA. Forks resident Steve Markwell created the so-called “sanctuary.” He promoted it as a place where […]

The post It’s Been 7 Years Since the Rescue of 100+ Dogs from the Olympic Animal “Sanctuary” appeared first on Seattle DogSpot. 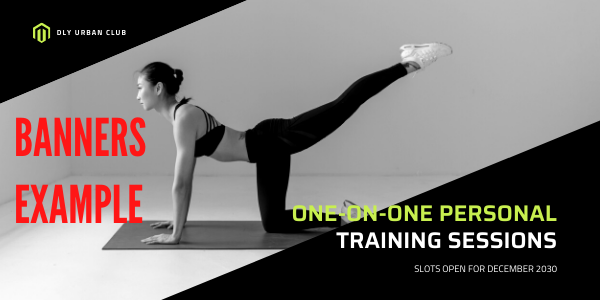